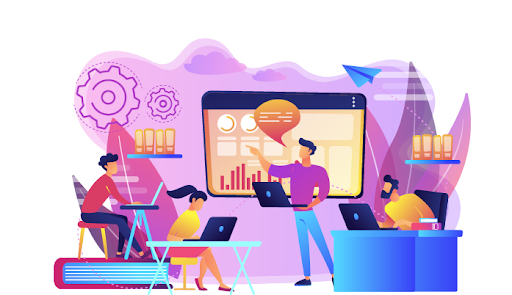 The digital signature process Business is quickly replacing manual ways in organisations and, as a result, saving manual work, particularly in HR and sales departments.

On the one hand, when your company’s conditions are favourable, it’s vital to move promptly. On the other hand, the sooner you get started, the sooner you’ll start reaping the rewards and learning how to succeed in business. While there may be a lot of pressure to move rapidly, it’s also necessary to consider organisational headwinds, other large initiatives that are consuming resources, or a company-wide focus on other priorities. It might be wiser to hold off till the weather improves.

When Is It Appropriate to Deal with Contracting Technology?

Keep the following factors in mind when selecting when to deploy contracting technology:

Is there a compelling need for such a solution? Is there any compulsion to digitally execute contracts/agreements? Is your company having trouble due to a contract issue?

Do you have the internal resources to handle this kind of project? Do you have the necessary funds? Is this something that executives or other team leaders should be involved in?

Would modernised contracting make a difference in achieving your department’s or company’s objectives? If you’re executing a lot of contacts every month, there’s regulation involved, your contracts are high value, or the contract itself or how it’s handled is complex, among other factors, the impact will be greater.

After considering the above questions, you should have a better idea of where your company is right now, how to succeed in business and the influence of contemporary contracting technologies. If there is a pressing requirement that might affect a wide range of departments, now is the time to act. If you don’t have the internal bandwidth to commit to a change of that magnitude, it’s probably preferable to hold off until you’re more certain. Before deciding on the schedule and scope of your next contracting project, think about everything.

When it comes to deployment scheduling, there are two options. Let’s take a closer look at them.

The Zoo has made becoming paperless one of its main priorities. However, because this was just one among several, the Zoo didn’t have the resources to adopt it widely. While the impact would be enormous, it would have no effect on revenue or customer experience, making this project less important than others.

Nonetheless, Zoo executives wanted to start the paperless transformation, and they believed that the HR department would be a good location to start. One of the worst paper offenders was the HR department, which had 87 cartons of paper files on hand.

The choice was taken to use e-signature software for their employment and onboarding process, which allowed them to digitise their current paper, save papers, and automate the signing procedure for future agreements. After achieving success, the team is now trying to digitize additional processes and build on their HR foundation to present a compelling argument.

There was a pressing requirement: Salespeople were drafting contracts in Word, which resulted in mistakes.

The circumstances were ideal: There were few other technological initiatives at the time, and contracting improvements were a top priority.

The ramifications would be enormous: It was focused on increasing revenue as a startup, and reducing sales contracts would immediately impact its bottom line.

To improve sales and boost efficiency, the firm used a Contract Lifecycle Management (CLM) technology. Sales reps can now leverage information from their CRM and particular terms from a legal-approved library to construct a personalised sales contract with the click of a button. In addition, the organization created a procedure that automates contract approval across several departments and levels.

The new contract solution isn’t only for sales; it’s utilised as a standard in recruiting, procurement, sales, legal, and management across the company.

As a consequence, GoCardless was able to save numerous legal hours while also receiving additional insight through its unified contract database. Its consumers discovered that the new contracting procedure made their lives simpler since they received a customised contract fast, we’re able to conclude negotiations in a transparent manner and were able to close transactions online.

When it comes to sales contracts, be sure the deployment time is right

It’s usually a good idea to get high-return initiatives off the ground, but you must balance your demands with your company’s unique circumstances. Take your time to consider the timing of the project and only begin it when you have a solid foundation (business need) and the resources (company circumstance) to commit to a project that the company appreciates (expected impact). You’ll be on your way to success if you do that.

With a thorough checklist, walk through the most crucial questions to help you evaluate contracting technology for your firm.

Organizations who are preparing to adapt to or are in the early stages of using digital signatures have a formidable weapon at their disposal. It follows a set of encryption standards with the security bit key, such as 32-bit key, 64-bit key, 128-bit key, and so on, since it is produced using a mathematical technique. When a file/application/document is hacked, decrypting the key takes a long time as the bit-key encryption count grows.

Decrypting a 64-bit encrypted key, for example, can take years. Even if the hacker began testing it, the entire sharing procedure or operation will be accomplished in the meanwhile. As a result, if you’ve customised the digital signature method, there’s no need to be concerned about a key compromise. Surprisingly, many successful entrepreneurs have stated that they achieved their goals after applying the digital signature concept, and it is also one of the little lucrative company ideas that can be readily adapted and implemented.” 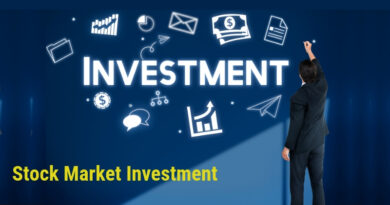 Process Of Investment In The Indian Stock Market 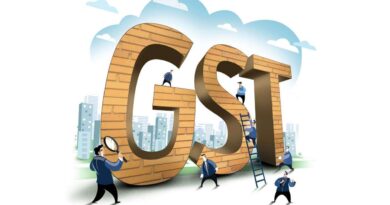 6 Most Significant Benefits of GST for SMEs 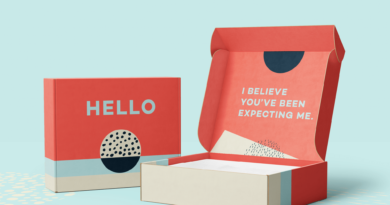 How Custom Mailer Boxes Can Help You Keep Your Products Safe